GARA FILMS, based in New York City, provides a full range of media production services, from planning to delivery, in all video formats.

The company name is a translation of two Japanese characters – 画楽— which mean “filmmaking is fun.” Our goal is to make the entire process not only professional but also enjoyable for everyone involved. 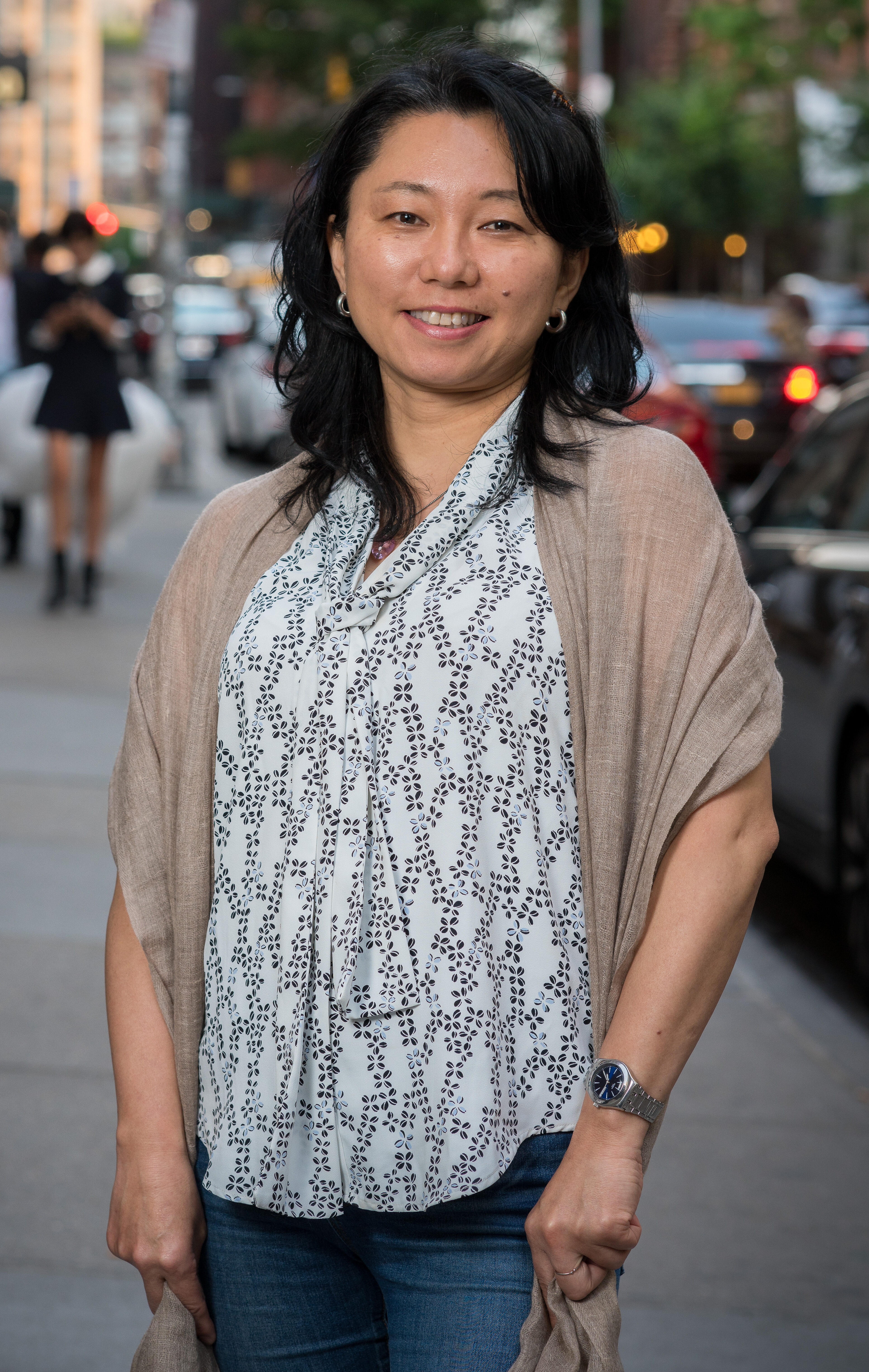 Naomi Mizoguchi founded GARA FILMS in 2014.  Naomi, who started her career in Japan and moved to the United States in 2004, has 20-plus years of experience in video production. She has directed and/or edited more than 300 productions for commercial and independent companies, broadcasting networks, and government and community organizations.  Her work has been broadcast in the U.S. on HBO and PBS and in Japan on NHK, the public broadcasting network.

In 2008, she co-established a non-profit organization to help indigenous populations make films that preserve their language and culture. And she worked as an instructor and facilitator in Colombia, Ecuador, Nepal and Japan.

She has the flexibility, skills, and experience to handle non-profit and commercial projects ranging from low to substantial budgets.